Sometimes my work involves a lot of travel. The work itself is inspiring. I meet amazing people, striving to make a difference in their workplaces and I visit some wonderful parts of the world. The travel, on the other hand, is not always as inspiring. Take my most recent business trip. I was one of the last to board the flight, a busy morning commuter route between European cities. The overhead cabin-baggage bins were already full and the crew were asking for passengers to remove their smaller items to make space. Standing in the aisle, I was struck by the apparent complete lack of response from the 140+ people crammed into their economy seats all staring, expressionless at the back of the seat in front of them. Not a soul moved in response to the request.

Later in the flight the refreshments trolley came down the aisle. I received my cardboard packaged, plastic wrapped, slice of cake and plastic carton of water with gratitude, but when asked if I wanted a hot drink, I was moved to ask if they recycled the waste from the cabin. Both aircrew members just gawped at me. Clearly nobody had asked such a question before. Once they’d recovered from their shock, they informed me that there was no sorting of waste. I politely refused the cup of tea on offer. Jolted into consciousness, I collected up my waste and that of my closest passengers who willingly and gratefully shared theirs, took it off the plane and sorted it into the recycling bins situated at the gate entrance. 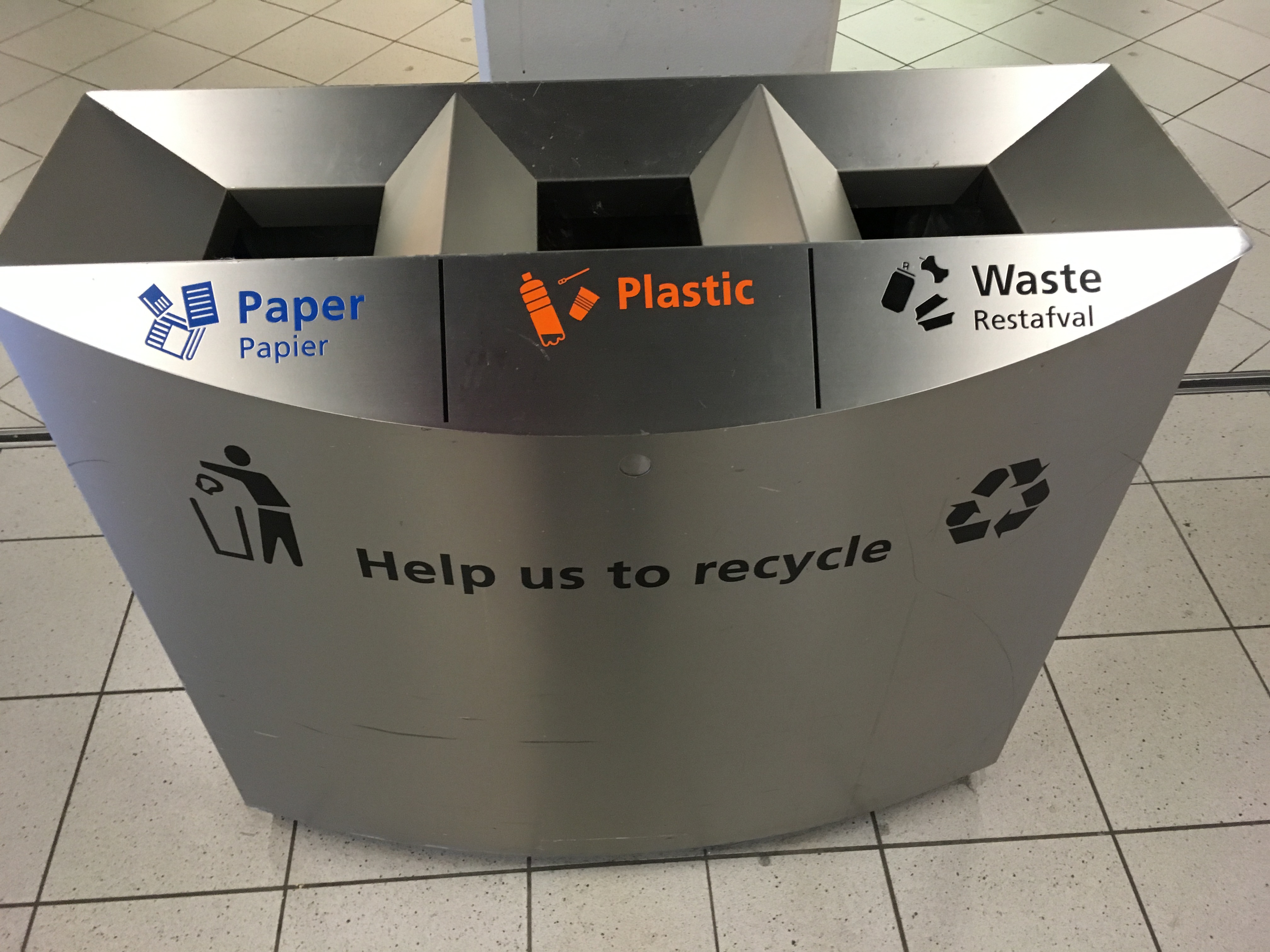 I consider myself, usually, very eco-aware. My children have long since given up asking for plastic bottled drinks from the coolers in the places we visit and I carry a reusable coffee cup with me everywhere. So, how can I, a seasoned traveller, have never properly considered this issue? What is it about being in a metal tube in the sky with a couple of hundred other fellow humans that excuses us from being socially responsible?
It provoked me to think about how much of our lives we spend behaving habitually and in blissful but irresponsible and unconscious ignorance. What a waste of human potential.

I’m increasingly drawn to working with leaders who are endeavouring to be their whole selves at work. How many millions of employees around the world leave half their life experience, knowledge, capabilities, beliefs and values in the company car park in the morning? They join the crowd of other zombies traipsing into the office in a semi-conscious state and spend 8+ hours just habitually doing things the way they’re done round here. And if most of the workforce are only half of themselves at work, that means our organisations are only using half the potential that lies in them to create amazing products, bring meaning and profit to their stakeholders and contribute to humanity and our planet.

To show up fully, consciously and authentically is an act of courage and an act of leadership. But once you’ve ‘woken up’, there is no turning back. I’ll never be able to enjoy a guilt-free plastic cup of coffee on a plane again!

Are you ready to wake up and be your full self at work today?